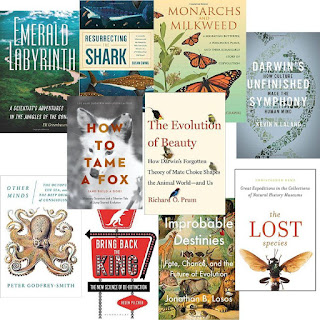 Here's an excellent list if you're like me and always on the look out for the latest science books.  Grrrlscientist does a wonderful job of summarizing the contents.
https://www.forbes.com/sites/grrlscientist/2017/12/31/the-10-best-biology-books-of-2017/#41d3837a7a24

I also enjoy her blog updates at
Expecto patronum
https://tinyletter.com/grrlscientist/ Here's one of those stories that I just have to share.  The story of Blood Falls and the creatures that live there... it is almost beyond belief.  Microbes that "breath" iron and metabolize sulfates... an ecosystem we've never observed anywhere else on earth.

Blood Falls!!  Found at the foot of the Taylor Glacier in Antarctica. 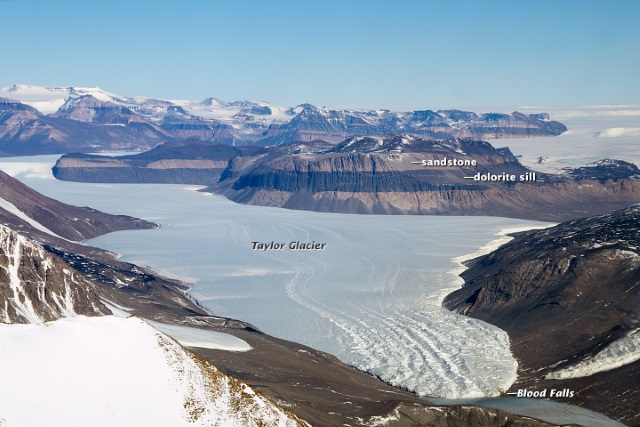 Check out the location on Google Maps

Here's a short excerpt from the Wikipedia entry:

Blood Falls is an outflow of an iron oxide-tainted plume of saltwater, flowing from the tongue of Taylor Glacier onto the ice-covered surface of West Lake Bonney in the Taylor Valley of the McMurdo Dry Valleys in Victoria Land, East Antarctica.
Iron-rich hypersaline water sporadically emerges from small fissures in the ice cascades. The saltwater source is a subglacial pool of unknown size overlain by about 400 metres (1,300 ft) of ice several kilometers from its tiny outlet at Blood Falls.
The reddish deposit was found in 1911 by the Australian geologist Griffith Taylor, who first explored the valley that bears his name.[1] The Antarctica pioneers first attributed the red color to red algae, but later it was proven to be due to iron oxides.

Chemical and microbial analyses both indicate that a rare subglacial ecosystem of autotrophic bacteria developed that metabolizes sulfate and ferric ions.[3][4] According to geomicrobiologist Jill Mikucki at the University of Tennessee, water samples from Blood Falls contained at least 17 different types of microbes, and almost no oxygen.[3] An explanation may be that the microbes use sulfate as a catalyst to respire with ferric ions and metabolize the trace levels of organic matter trapped with them. Such a metabolic process had never before been observed in nature. 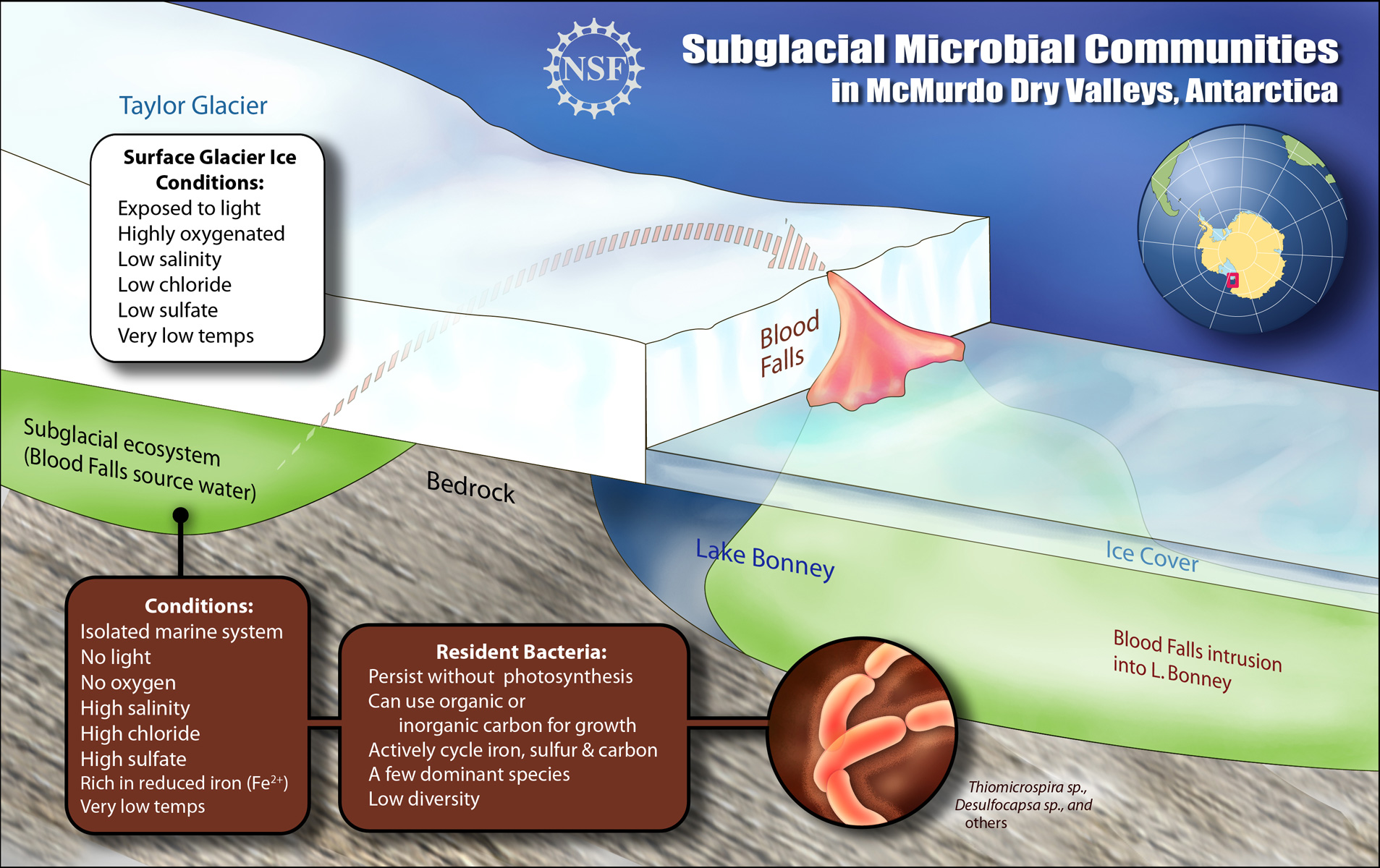