The St Kitts Scenic Railway was one of the highlights of our recent
Caribbean cruise on board the Seabourn Odyssey.

We found St Kitts to be a strikingly green and scenic volcanic island. 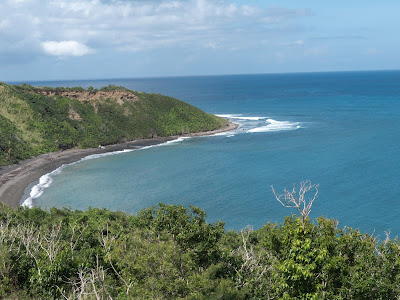 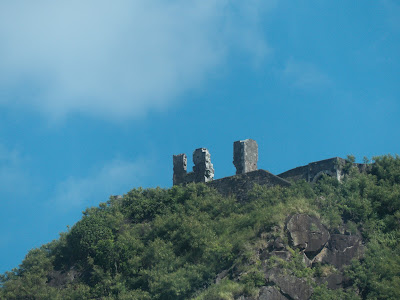 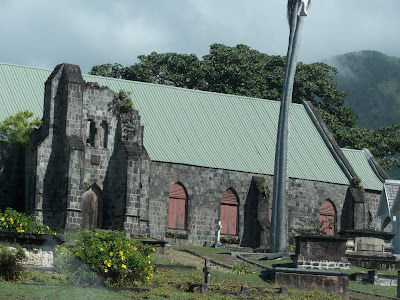 At the turn of the 18th century, St. Kitts was the richest British colony, per capita, in the Caribbean, a result of the sugar trade. St. Kitts and Nevis achieved independence in 1983, becoming the newest sovereign state in the Americas.
Originally the “sugar train” was used to transport sugar cane from the fields to the central sugar factory near Basseterre.  The last train was the shut down in 2005, bringing an end to over 350 years of sugar production on the island.

We were pleased to learn that the “Sugar Train” survives as a partnership between Government and private enterprise, with tourist excursions beginning in 2003.  This is a great way to see the island -- on the “Last Railway in the West Indies” - a living link to a past when sugar ruled the island's economy.

See the informative website at http://www.stkittsscenicrailway.com/  for more about the history, including many excellent photos.  AND don't pass up a visit to St Kitts if you have a chance!